My Favorite Halloween Movies To Watch 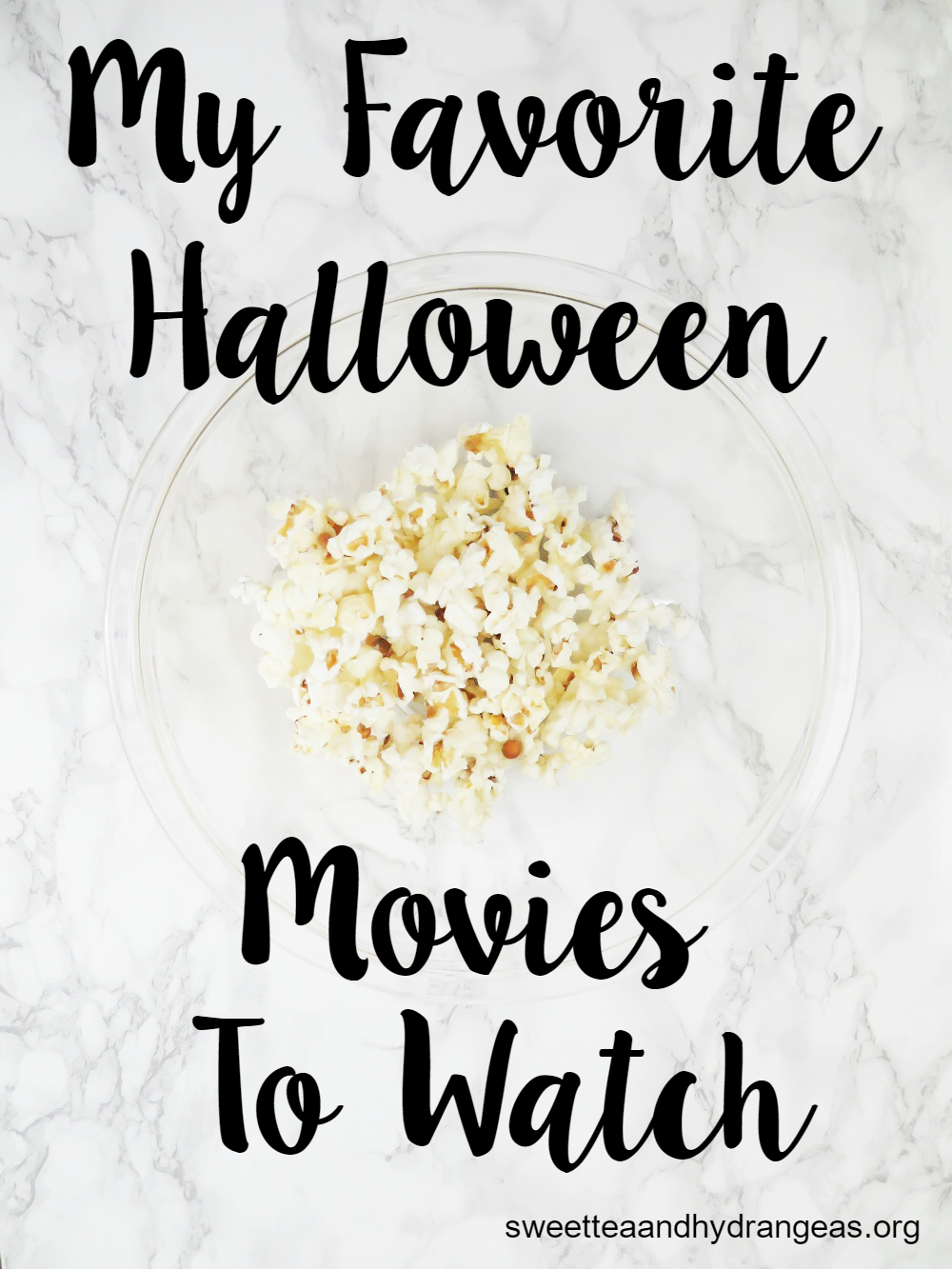 One thing I love about October is snuggling up on the couch while watching Halloween movies. I enjoy a mixture of non scary and scary movies. Today I am sharing my favorite Halloween movies with you.

What are your favorite movies to watch during Halloween? Do you prefer scary or non scary movies? 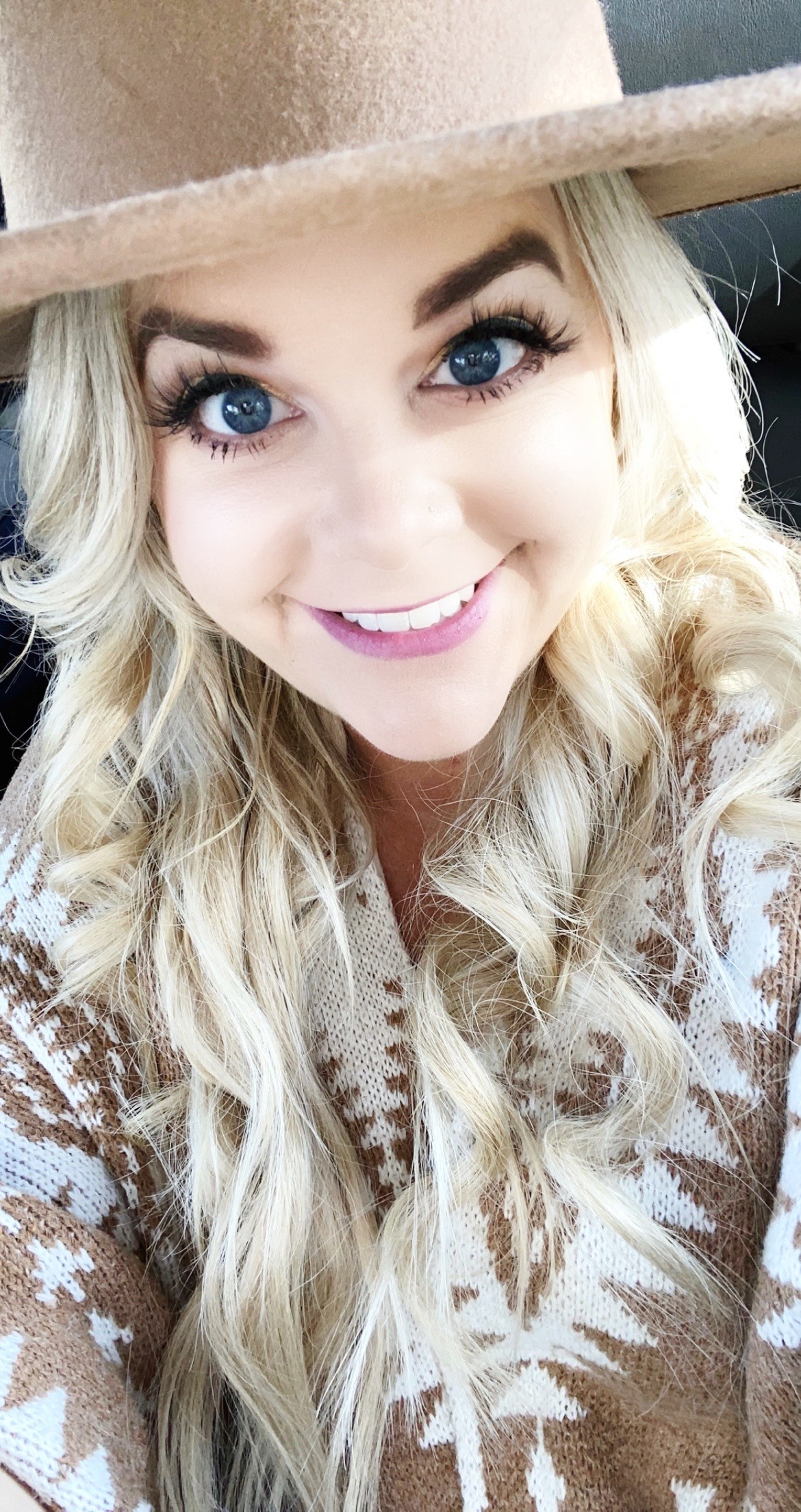 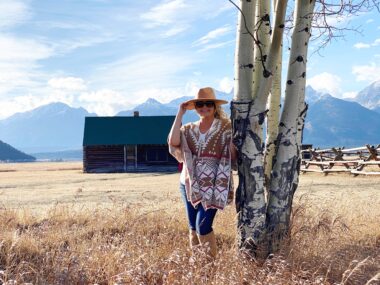 My 2020 Reflections & What I Was Grateful For